Control, intimidation, threats both subtle and obvious, name-calling, violence (not only violence directed at a person, but violence in the form of throwing/smashing things, slamming doors in violent rage, punching holes in walls, and other abuse to inanimate objects), power-over, blame, minimizing, gaslighting, crazy-making ... These, and more, are all signs of domestic abuse.

"No one in a marriage is obliged to maintain common living with an abusing spouse."
(U. S. Catholic Bishops, "Marriage: Love and Life in the Divine Plan")
Can you be abused if you've never been physically battered?

Sadly, the answer is a resounding YES.

Non-physical intimate partner violence is even more common than outright battering, yet both are destructive to the body, the mind, the spirit and the soul of the target-victim.

Most cases of domestic abuse -- especially those that fly under the radar because no authorities are contacted -- aren't physical. The battering isn't on the outside. These battle wounds remain on the inside. Hidden, secluded, secretive.

On the inside. And even more painful because it feels like everything has to be kept hidden, even from yourself. 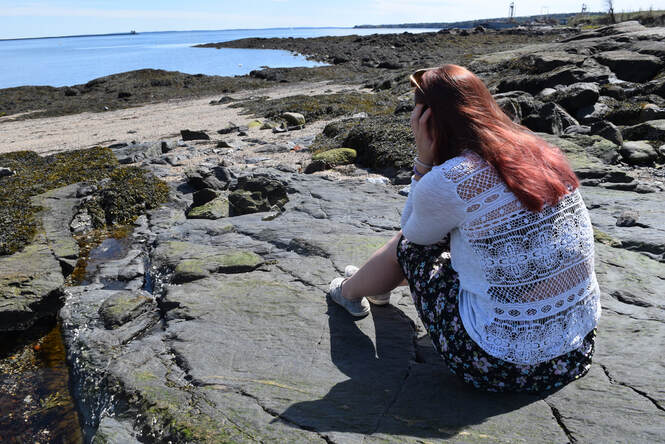 (©Keariel Peasley Photography, used by permission)
Domestic vioelnce can also be financial, sexual, spiritual, and emotional (including verbal and psychological assaults). Those who report having been abused both physically as well as emotionally have stated that the emotional abuse is far more insidious, far more dangerous, far more harmful, and far more tragic than physical abuse -- as if physical violence isn't horrific enough. Any type of abuse leaves scars and bruises all over the soul, crushing -- but not destroying -- the spirit.

Some examples of domestic abuse and signs of an abusive relationship include:
The consistent, continual pattern of domestic abuse is dizzying and confusing, especially since an abuser shows a "Dr. Jekyll and Mr. Hyde" personality -- he can be charming and sweet, and during those times the victim will feel overwhelming relief and gratitude, thereby creating a trauma bond to her abuser. Then he becomes "Mr. Hyde" again, exploding in abusive rage or covert criticism, employing manipulative tactics that are often more dangerous in their subtly. ​ 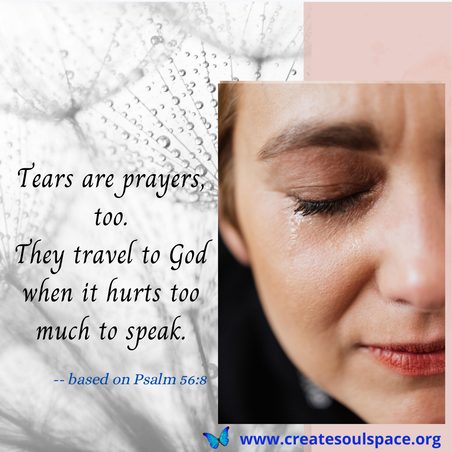 "People who can identify and articulate the movements of their inner lives, who can give names to their varied experiences, need no longer be victims of themselves but are able slowly and consistently to remove the obstacles that prevent the Spirit from entering. They can create the [soul] space for the One whose heart is greater than theirs, whose eyes see more than theirs, and whose hands can heal and form more than theirs."
​
(Henri Nouwen)